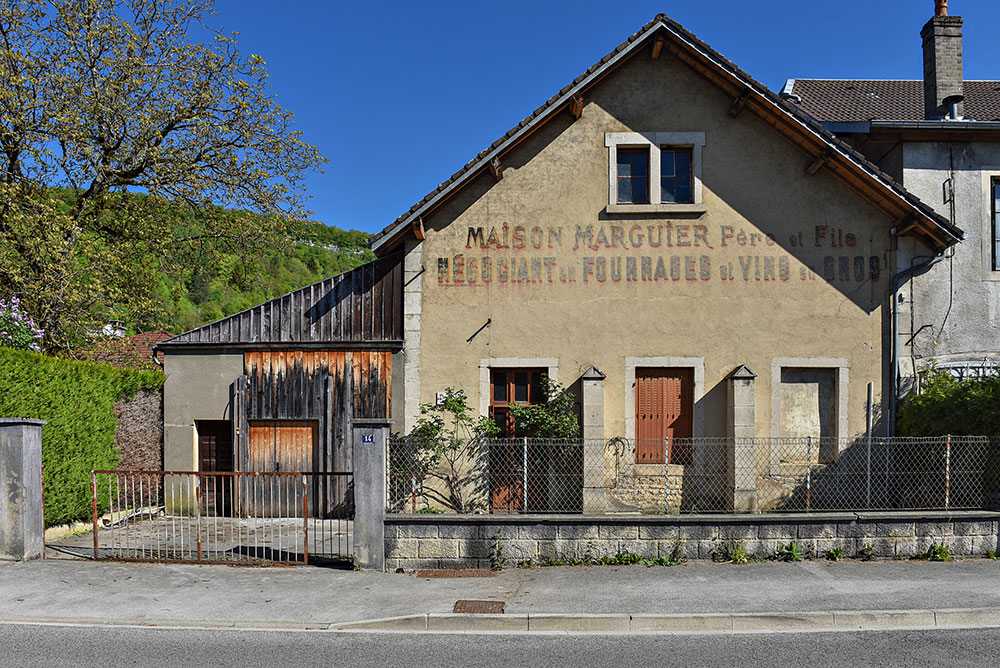 This was the last studio in Ornans in which Gustave Courbet lived and worked from 1860 until his exile in Switzerland in 1873. The artist had himself overseen the purchase of this former foundry in Ornans and its conversion to a studio. Acquired by the Doubs Departmental Council in 2008, it is listed in the supplementary inventory of Historic Monuments.

His studios in Paris

Throughout his life, one of the painter’s main concerns was to find a studio in which to work. O his arrival in Paris in 1839, it was not until four years later that he managed to find a studio in Rue de la Harpe. He stayed there until 1849, when he moved to 32 Rue Hautefeuille until 1871. Close to the famous Andler brasserie, a centre for Bohemian life in Paris, the studio was a meeting-place for the entire realist school and Courbet threw some memorable parties there.

His first studios in Ornans

Courbet set up his first proper studio in Ornans in 1849. His maternal grandparents had recently died and their house was converted so that the painter could work there, but he showed little enthusiasm for the place. Courbet often needed more space to produce his large paintings and he often moved his work to Maisières, in a studio in the house of his doctor friend, Charles Ordinaire.

A letter from the painter (June 1849) describing his first studio

It’s not a very clear space
and rather unfavourable.
But if it can be done, something will be gained.

“I’ve just built a studio in the country”

Courbet spent ten years looking for the ideal place to build his studio. Finally, on 6 March 1860, he bought the former Bastide foundry on the outskirts of Ornans, a building and land covering 28 ares, for the sum of 5000 francs. He then carried out a series of interior conversions, details of which are known through the artist’s correspondence and statements made by his friends. The works were completed in late 1860, as stated in a letter from Courbet to Amand Gautier : “… I’m now in a position of being able to do everything that painting requires.”

I’ve just built a studio in the country
where I can work peacefully,
something that was essential to me.

wrote the painter in one of his letters.