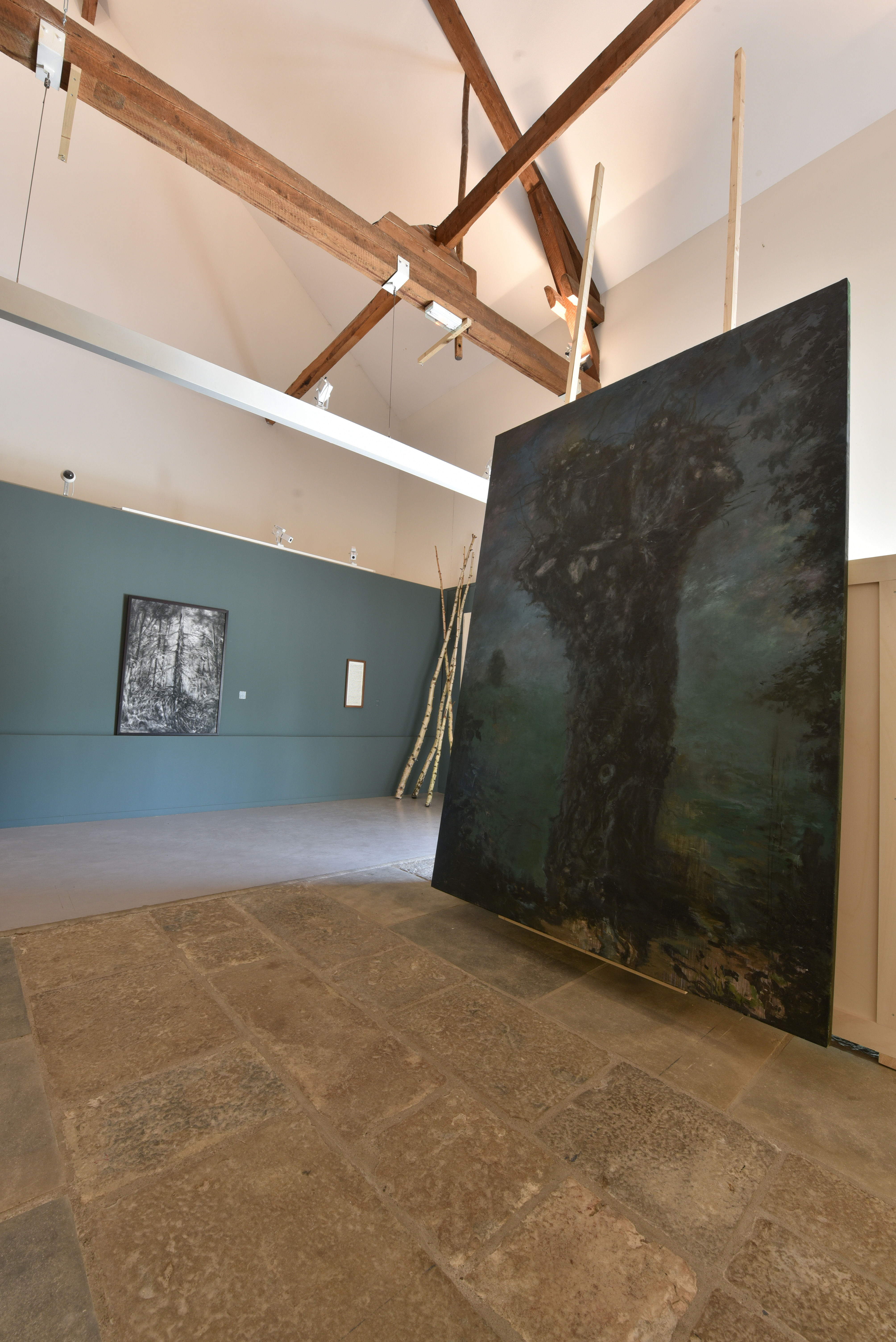 Since it opened in 2009, the Courbet family farm in Flagey, with its many temporary exhibitions, has become a fully-fledged cultural centre. The farm, furnished in period style, has also been designed to welcome contemporary artists and school groups. It also gives visitors a clearer view of Courbet’s history; his family divided its time between Ornans and Flagey. Finally, the Café de Juliette provides an opportunity to browse through the books on a beautiful terrace, with a view over the floral garden.

Linked to the tributes to Courbet since 1947

In 1910, Juliette Courbet, the painter’s younger sister, bequeathed the house to the Bourgon family, who were the Courbets’ tenant farmers*. From 1947, they made efforts to include the family home in the excursion circuits dedicated to key places in the painter’s life, along with Besançon, Ornans, Saules and Maisières. In 2003, an initial renovation project was drawn up, based on “the history of the painter and his social and family environment” in the rural setting in which Régis Courbet, his father, was a central figure. In 2008, the Doubs Departmental Council bought the farm with the aim of including it, once renovated a year later, in its wide-ranging “Pays de Courbet, Pays d’artiste” project.

Inaugurated in July 2009, the Courbet Fam offers a rich and varied programme every year focused on contemporary creation, with concerts, plays and lectures. Since 2009, over 350 cultural events have taken place in the farm and its garden.

A number of temporary exhibitions have been organised for visitors, including, in 2010, Courbet/Proudhon, a contemporary view and, in 2016, Pergaud… the Other, to celebrate the 100th anniversary of the death of the writer, who was also born in the Doubs.

Contemporary artists, following in Gustave Courbet’s footsteps, have also stayed in the house on an “artist in residence” basis, including the Belgian artist Sven Verhaeghe in the spring of 2018 to prepare his exhibition, Letter to Courbet.

A former living room in the farm, the current café-bookshop area was named “Café de Juliette” as a tribute to Gustave Courbet’s younger sister, who watched over the memory of her brother’s work. Today, this convivial facility includes a bar and a creative area where children can make use of the available visual arts equipment. Finally, the bookshop offers a range of specialist reference works on Gustave Courbet and the gardens.

*The tenant farmers farmed the land in exchange for part of the harvest.